Attention! The below content is for reference only and has not yet been fully developed or released into the main game.

Mutations are a variation of Magic, of which they bring out a certain property of the starter magic they stem from, resulting in a stronger form of that Magic. Information about Mutations is scarce in-game; Plasma being the first mutation players may encounter and the topic is lightly touched upon during Theos' story at Sunrise Ravine.

Contrary to what some may think, Mutations are not a combination of the First and Second Minds, instead they are both completely independent when Mutating.

The First, Second, and Third Minds will be able to mutate. If the player wishes so, they may choose to not Mutate their Magic to learn additional moves for their Source Magic.

Like all magics, mutations have corresponding Curses that must be obtained to use. The earliest encounter of such is of Ramses II in Kairo (Albeit an Unbound one). 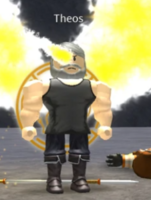 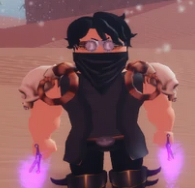 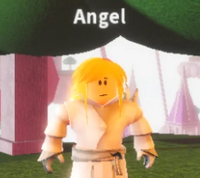 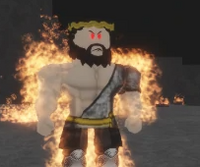 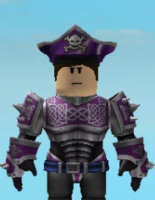