ATTENTION ALL READERS AND EDITORS!

Due to the full release (release v1) of Arcane Reborn, articles concerning items, drop rates, locations, NPCs, mobs, and various other game mechanics may be outdated. As well as this, the sudden flood of new content means that new pages are still under construction and certain pages may not even be made yet! 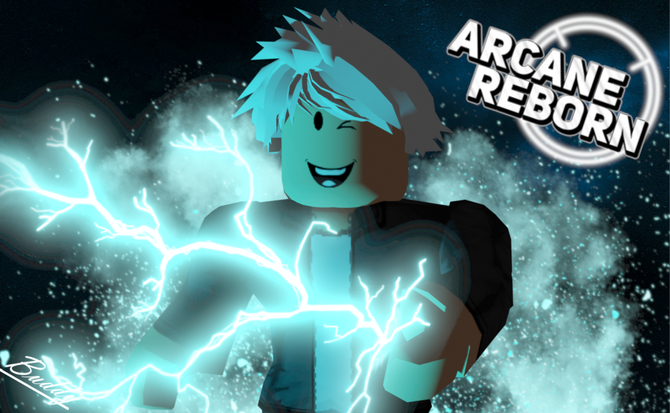 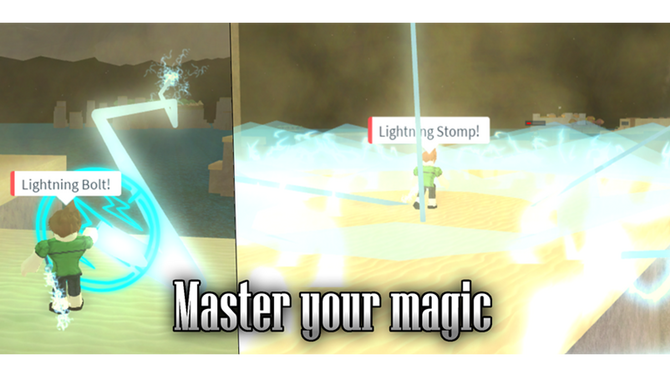 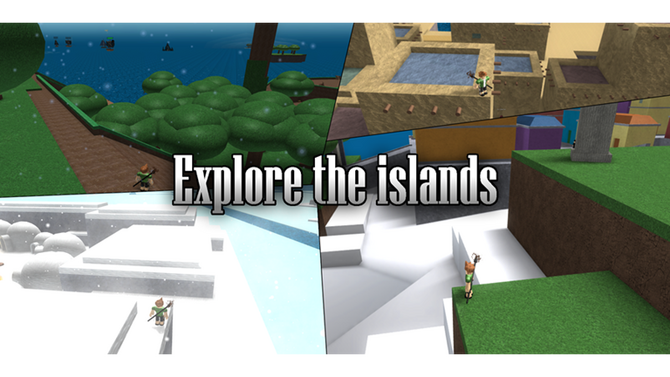 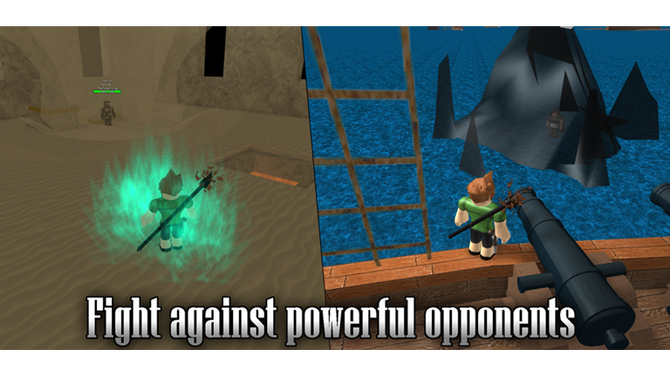 Arcane Reborn is a remake of the popular 2015 ROBLOX action RPG "Arcane Adventures" made by Vetexgames, which is now being recreated by a team of new developers since it's discontinuation in late 2018.

This magic-based adventure game takes place in a giant oceanic expanse scattered with islands. Players are free to explore the vast land on ships, talk to NPCs, complete quests, fight powerful bosses, find armor and weapons, learn powerful attacks, and more. It is the 3rd game in the Arcane series.

Morris Worm & Joshua040810
The bureaucrats of the wiki. Talk to them if you have any questions you'd like to ask!

Want to be a moderator or administrator of this wiki? Send us an application here!

We need your feedback to improve this wiki. Provide it anonymously on our google form.

Beginner's Guide to the Second Sea

Community content is available under CC-BY-SA unless otherwise noted.
Advertisement