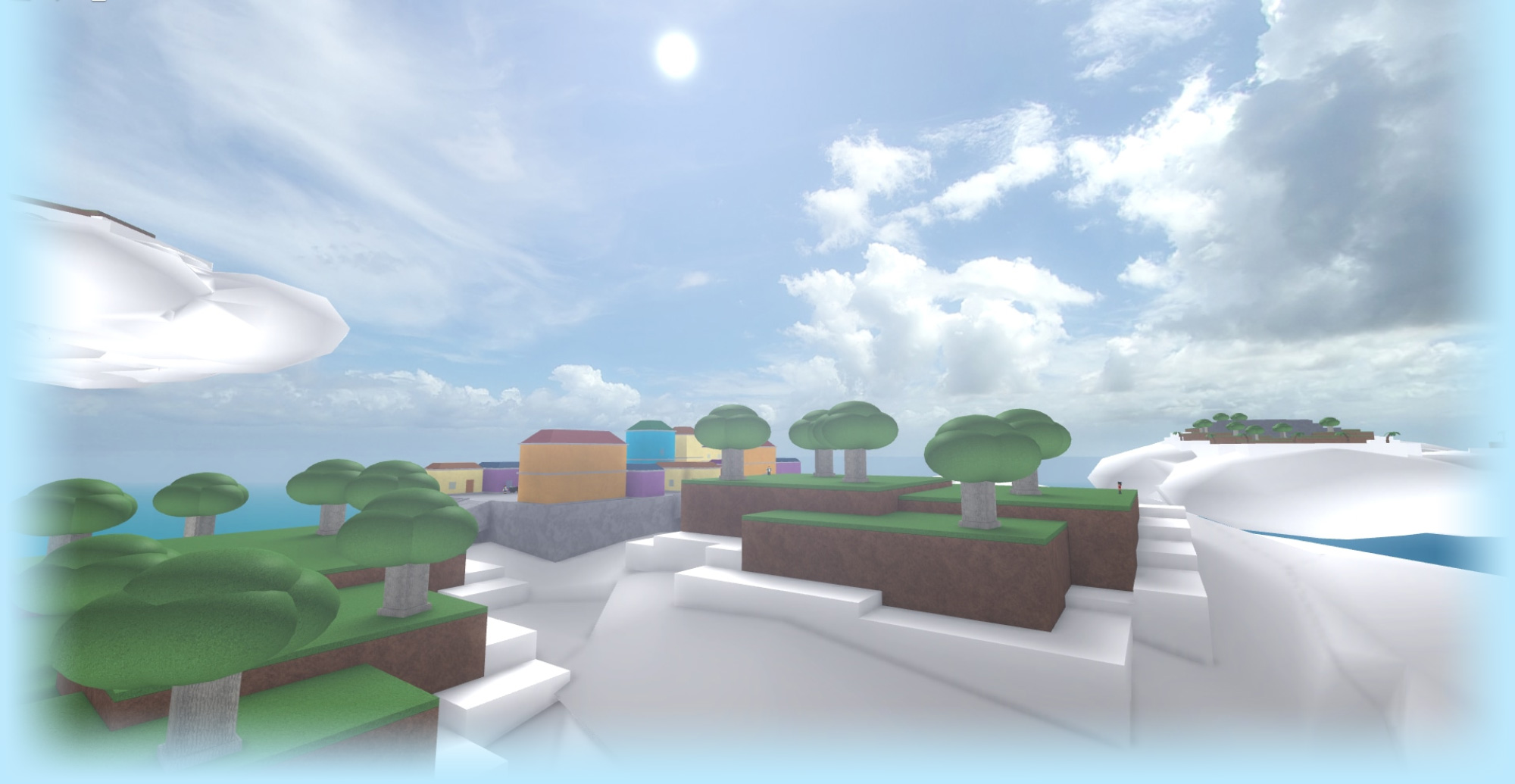 ​For ​as long as Arcane Adventures has been playable, players have been arguing over which magic is the "best," the most "OP," or an overall "killing machine". Today I'm here to state the obvious: none of them are.​ In my opinion, each magic has advantages and disadvantages. While there are situations in which your magic could be called superior, e.g. Fire at the 1st sea lava island, no magic is better across the board. Here's how Magic's are usually ranked.

However, what many people fail to realize is the perks that each magic brings. Sure, Lightning and Fire at max level can theoretically produce the most damage in their ideal environments, but what about Magic Power, range, etc? Lightning guzzles is about as fuel efficient as a Lamborghini and Fire can't even hit people in water. As for Water and Wind, the "worst" magics, they alone can create environmental effects - tsunamis and whirlpools. As for the "all rounders," what's wrong with a reliable magic that works fairly well in most situations? Ultimately, there is no "best" magic, there never will be a (normally obtainable) magic that is far better than the others, and some players just want to feel superior. Seriously, guys, just use what you friggin' like.

So, what do you guys think? Do you agree that all magics are created equal, or do you think that some stand out from the others? In what situations do you think some magics are the best?

(edited by ARandomDude32)
0
I'm wondering what would be the best combination with lightning. Maybe water since it has soak effect?
(edited by Deyvan Salez)
0
What's a good combo for dark? fire? o:
(edited by Murikaisu)
0
As for Water and Wind, the "worst" magics, they alone can create environmental effects - tsunamis and whirlpools.

I can say this is too true, Wind and water is one hell of a troll ability when someone is just sailing on their boat and suddenly a whirlpool pop out of nowhere and they take heavy damage.

and yes that's practically me trolling people in game.

the greatest necro of all time, also go to arcane reborn wiki for questions like this

(edited by Nateruniverse)
0
i use lightning shadow it ain't half bad and i can basically do a triple high jump after doing high jump then both ultimates consecutively
(edited by Sans 1347)
0
Morris Worm wrote:
If you don't mind slow cast and projectile travel time, earth tbh is the best all-around magic.

Magic combinations like Lightning-Fire produce decent damage per minute even when fire cannot hit targets in water because of lightning getting a 25% damage boost to targets that are soaked.

Highest damage per minute can be produced by using water-lightning since water soaks your target and lightning deals extra damage to soaked targets.

lemme just add something, Wind is perfect for second magic because it has not that bad damage overall AND its knockback allows you to avoid fights (Guy attacking you? just throw him a tornado and watch him fly!) so Fire Wind and Light Wind are pretty good combos, especcialy Fire Wind because it has a 50% chance of making the burn effect do more damage, and for Light you have fast damaging attacks aswell as a shower and a pretty good E move if you can land it.

Tell me what i should get as second with dark im thinking of lightning, im not sure tho

As for my thought, I would say that Lightning is best ranked.

My reason is because its a instant attack, and other can be dodged.

Lightning and Light i'd say are best since they are instant attacks and technically are undodgeable, but it is harder to train Lightning.

As for my opinion Lightning and Light are best.

But I would also say, Fire and Wind are a really good combo.

What do you think?